Interesting films starring Alba Rohrwacher are on the horizon 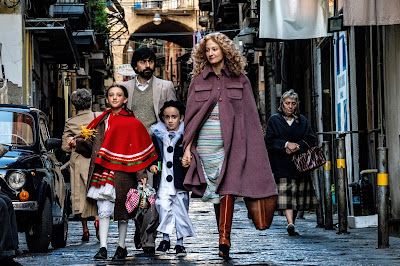 Daniele Luchetti's ‘Lacci’ is set in Naples during the early 1980s as Aldo (Luigi Lo Cascio) and Vanda go through a separation after he reveals his affair with another woman. However, 30 years later, the couple is still together. The story focuses on the "inescapable ties" that keep people together even without love.

Nanni Morretti’s new film, “Tre Piani,” is rumored to be in the official lineup of the 2020 Venice Film Festival. Adapted from Israeli writer Eshkol Nevo’s novel, “Three Floors Up,” the film stars Moretti along with Rohrwacher, Riccardo Scamarcio, Margherita Buy and Adriano Giannini. The story traces the lives of three families who live in a three-story building in a Roman neighborhood. Over the course of 10 years, each family member is forced to grapple with uncomfortable, difficult and painful situations. The choices of each will set the course for their very existence. 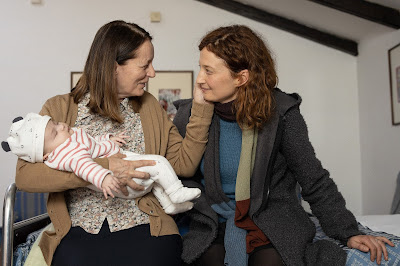 It was just announced today by Variety that Rohrwacher, Toni Servillo and Silvio Orlando will star in a high-profile prison drama directed by Leonardo Di Costanzo.. 'From the Inside' will be a drama about two destinies that intersect in a conflict inside the jail. Click here to read Variety’s exclusive scoop.
at July 20, 2020

During a press event for the 1962 film, “Jessica,” Neapolitan-born actor Antonio Cifariello invites Angie Dickinson to get onto a Vespa....