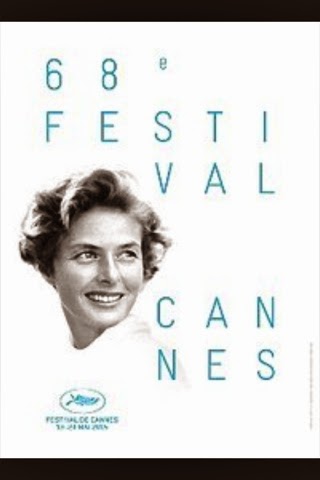 The official line-up of the Cannes Film Festival will be announced on April 16, 2015. Until then, there is a lot of buzz about the Italian films that may be showcased.

According to Variety Magazine, the European front runners are two-time Grand Prix-winner Matteo Garrone’s period fantasy-horror, “The Tale of Tales,” which seems a likely competition contender, with Salma Hayek and Vincent Cassel heading the cast.

Fellow Italian, and previous Palme d’Or-winner Nanni Moretti, has “My Mother” (aka “Mia Madre”) while Paolo Sorrentino’s Michael Caine and Harvey Keitel-starrer “Youth” (aka “La Giovinezza,” aka “In the Future”) is also a strong competition contender.

Check back here on April 16 for the official program.