"Anime Nere" to be shown at Rome's Isola del Cinema

Francesco Munzi's blockbuster, "Anime nere" has seen it share of success all over the world. Now, Romans will get another chance to watch it.. this time at one of the most enchanting venues around- Isola del Cinema.

I've really enjoyed covering the success of this movie, from its buzz in Italy after premiering at last year's Venice Film Festival to its U.S. premiere to all the awards it has won. So, I'd like to take this opportunity to look back on all the coverage and interviews. If you're fortunate enough to be in Rome, I strongly recommend you attend Sunday's screening. The film will be shown in the Arena Groupama in the program, Ciak d'Italia at 21:30 (9:30pm). If you're not able to attend, I invite you to peruse through my coverage and get to know the filmmakers behind this huge hit. 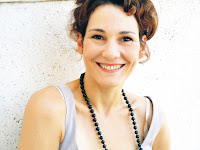 Africo Calabria through the eyes of actor and local, Stefano Priolo (Intervista anche in italiano) 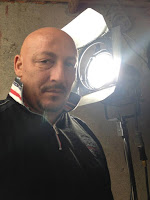 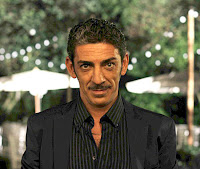 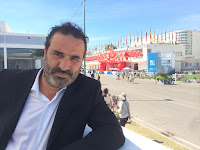