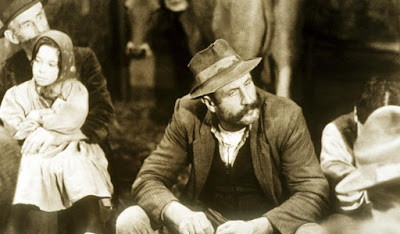 Ermanno Olmi's 1978 film, The Tree of the Wooden Clogs, will be shown as part of the Labor Film Series. The film reflects Olmi's deep understanding of the rhythms of life and labor of northern Italy’s peasants and his commitment to them. Winner of the Palme d’Or, the film depicts the seasonal cycle of work on a small farm in late nineteenth-century Lombardy, capturing the social structure and events that shape the characters,  portrayed by non-actors. The screening will take place on Friday, October 18 at 7:30 p.m. 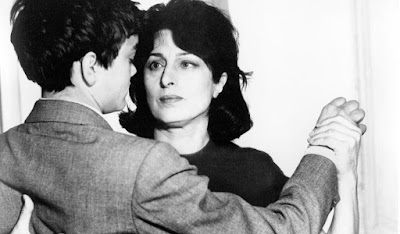 The following week, Pier Paolo Pasolini's heartbreaking 1962 film, Mamma Roma, will be shown. Featuring the iconic Anna Magnani, the film is the tragic story of a mother living in the poor suburbs of Rome trying to make ends meet by working as a prostitute. The film will be shown on Thursday, October 24 at 7:30 p.m.

Both screenings will take place at the newly renovated Dryden Theatre. Click here to visit the Eastman Museum online.
at October 16, 2019