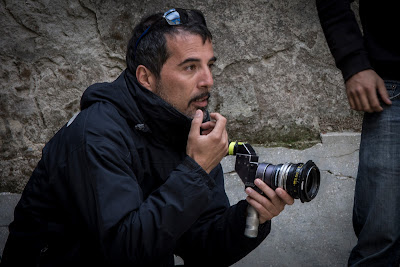 It was announced this week that Francesco Munzi will shoot a film in America. Munzi was hired by Studio 8 and Battle Mountain Films to direct a crime movie set in New York, in the underworld of cargo thieves. The story, written by Munzi with Zach Baylin, will star a young protagonist (not yet named) that will become the protégé of an influential criminal. This young protégé will be forced to choose between a career in crime and his family.

Check back here for developments. In the meantime, read my interview with Francesco Munzi about his film, "Anime nere".
at March 20, 2016