Gagosian Gallery Rome will present an exhibition of new works by Kathryn Andrews and Alex Israel. 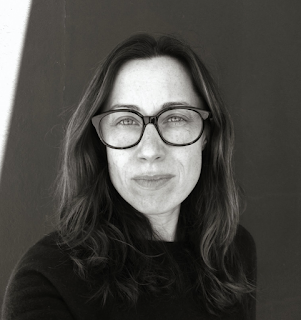 Born in 1973 in Mobile, Alabama, Kathryn Andrews creates sculptures, prints, performances and other works that explore how material exists representational relationships. Earlier this year Andrews was the subject of a solo exhibition called, "Special Meat Occasional Drink" in Cologne. In 2012 she presented the solo exhibition, D.O.A. | D.O.B. at David Kordansky Gallery in Los Angeles. Andrews was also included in Made in L.A. 2012, organized by the Hammer Museum and LAXART in Los Angeles; First Among Equals, ICA in Philadelphia; and When Forms Become Attitudes, CCA Wattis Institute for Contemporary Arts in San Francisco (traveling to the Museum of Contemporary Art in Detroit). Other recent exhibitions include American Exuberance, Rubell Family Collection, Miami; Modify, As Needed, MOCA, North Miami; and George Herms: Xenophilia (Love Of The Other), MOCA, Los Angeles. She has also created numerous performance works including Voix de Ville in 2012 at Art 43 Basel. Andrews lives and works in Los Angeles. 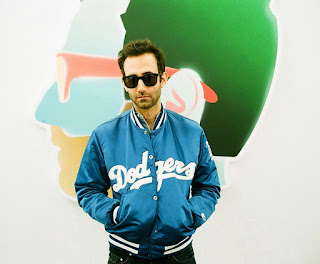 Alex Israel was born in 1982 in Los Angeles where he lives and works. He received his BA from Yale University, and his MFA from USC's Roski School of Fine Arts. His work has been exhibited internationally, most recently in solo exhibitions at Le Consortium, Dijon, Isbrytaren, Stockholm, and LAXART, Los Angeles. Upcoming projects include the show Alex Israel and Alex Katz, Gavin Brown’s enterprise, New York, and at Ullens Center for Contemporary Art, Beijing. Israel’s work is in the permanent collections of MOCA, LACMA, Los Angeles, and Moderna Museet, Stockholm. Israel is the founder of Freeway Eyewear, and hosts the independent Internet talk show, "As It Lays."