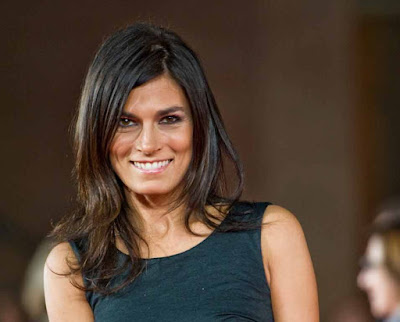 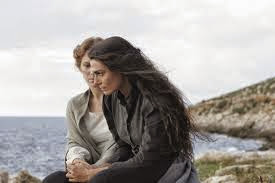 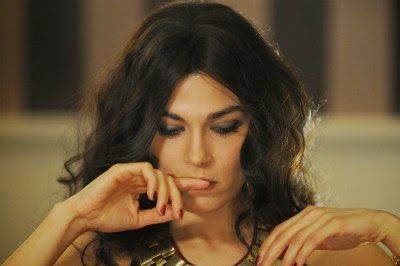 The inspiration behind this film was a little piece in the newspaper, Il Messaggero, about two street sweepers in Rome who were meeting in the dawn and talking about The Critique of Pure Reason by the German philosopher Immanuel Kant. If you think about it, it would make you laugh but it's also a startling reality. The director said, "This is a world that I want to talk about." This is something happening in Italian society and also throughout the world where you see how talented people are not able to express themselves. This lent itself as a starting point to tell a story in the style of a comedy.
Valeria Solarino currently has four films in production, which include Michele Placido's latest project, La Scelta. Solarino's films, The Purple Sea and The Evil Angel are both available stateside through Amazon.
at August 16, 2014