Lamberto Sanfelice's, "Cloro" (Chlorine) is set to screen at the Sundance Film Festival, which begins next week.

The story follows Jenny (Sara Serraiocco) as she dreams of being a synchronized swimmer. After a parent passes away, she is forced to put her dream on hold to take care of business. That business seems never-ending as one problem leads to another. Time passes and she tries to hold on. But that time slowly distances her from the dream, and the inevitable day arrives when she realizes the life she once knew is a thing of the past. The love story in “Cloro”  could have taken more time in film. Jenny and Ivan had a strange relationship but underneath the tension, really cared about each other. I would have liked to see their story develop more. Nevertheless, “Cloro” is a moving, heart-wrenching tale of one girl’s plight and how she struggles with being a teenager one day and caregiver the next. 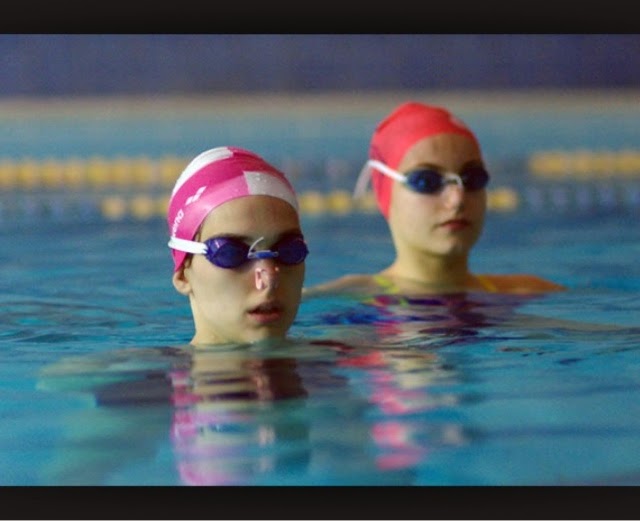 After having completed his first two short films “Getting Fired” and “Holy Sunday” in the Summer of 2009 at NYU, Lamberto Sanfelice returned to Italy to start collaborating with Ang Film to produce contents for the web tv Mugma. In 2012 he directed “Il fischietto” (The Whistle), a short movie financed by the MiBac.

“Cloro” is his first feature film. The script was selected for the MFI Script Film Workshops (MEDIA programme).

The film will be shown at the following locations and times: