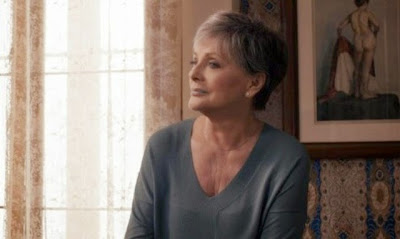 Virna Lisi's last film, "Latin Lover" is released today in theaters across Italy. Directed by Cristina Comencini, the all-female ensemble comedy tells the story of four sisters, ten years after the death of their father and famous actor, Saverio (Francesco Scianna), forced to face secrets buried in the past. 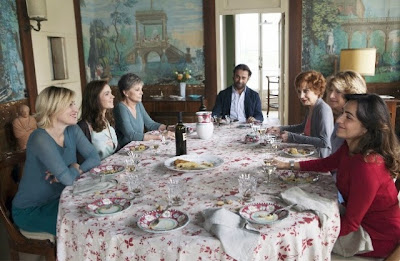 There is the Italian daughter Susanna (Angela Finocchiaro), the French daughter, Stephanie (Valeria Bruni Tedeschi), the Spanish daughter, Segunda (Candela Peña), who is married to an unrepentant traitor and the youngest Swedish daughter (Pihla Viitala), that didn't see her father often. Then there is a possible fifth daughter, an American, Shelley (Nadeah Miranda) awaiting a DNA test. Virna Lisi plays the role of the first Italian wife, Rita. None of the daughters experienced a truly great father, but each has mythologized and loved him in different periods of his triumphant career.
at March 18, 2015