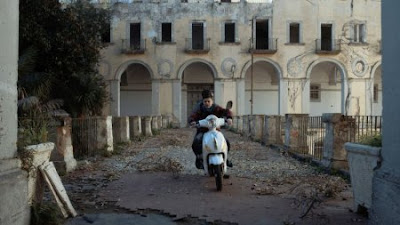 London-based, Basilicata native Luca Nappa took the top prize at the Rhode Island Film Festival in the section "Voyages of Discovery" for his short film Warriors of Sanità.

Fresh off the Giffoni Film Festival where it won the Rai Cinema Channel Award, the film is set in the Sanità district of Naples and tells the story of two children, Francesco and Vincenzo, who believe they have found a mutant with magical powers. The main interpreters of the film are Francesco Capaldo, Vincenzo Quaranta, Loredana Simioli and Saeid Haselpour.

The Rhode Island Film Festival is one of the American festivals affiliated with the Academy Awards, which are among the prerequisites for an Oscar nomination.

The film was  produced by Diego D'Ambrosio for Uncoso Factory and London Film School.