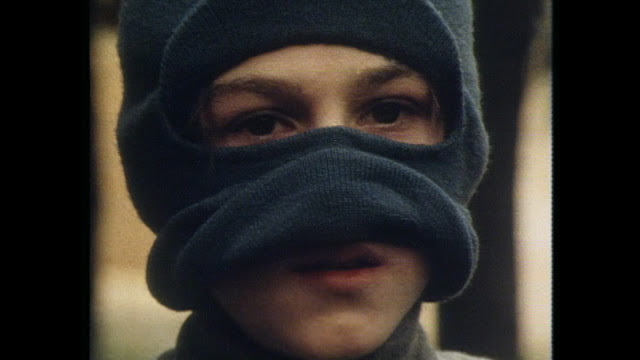 It was recently announced that documentary filmmaker Francesco Patierno will present his latest work "Camorra" in the Sconfini program of the 75th Venice Film Festival, which runs August 29 – September 8. The film has been described as “a striking historical and socio-anthropological portrait of the Campania’s regional capital and of the organized crime that afflicts it.”  Patierno spent months researching the treasures of Rai Teche archives and uncovered a number of period films, many of which were previously unpublished. 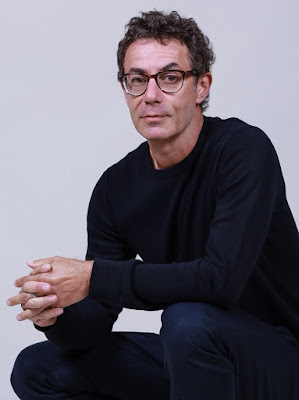 Born in Naples in 1964, Patierno studied architecture before discovering his passion for filmmaking. He worked as a creative director for an ad agency producing video clips and commercial spots for RAI. Then in 1996, he tried his hand at filmmaking with a short film called "Quel giorno" (That Day). The compelling 10-minute film premiered at the 53rdVenice Film Festival and was shown at more than 50 film festivals worldwide. Adapted from a story by Renata di Maria, "Quel giorno" simply but powerfully demonstrates sorrow and empathy as strangers react to a man leaning on a building sobbing.

Patierno’s 2003 feature film "Pater Familias," the story of a prisoner who settles his debts on a granted day of leave from jail, premiered at the Berlin Film Festival and made its North American premiere later that year at Open Roads: New Italian Cinema. With the success of "Pater Familias," Patierno went on to direct four high profile films with A-list Italian actors, including the acclaimed documentary "Bergman and Magnani: The War of the Volcanoes," the story of the rivalry between Ingrid Bergman and Anna Magnani that took place on the island of Stromboli while they were both shooting separate movies. Magnani was heartbroken, having just been left by Roberto Rossellini as his relationship with Bergman was developing.

In 2016, Patierno’s documentary "Naples ‘44" became his most successful international release to date, getting American distribution by First Run Features. Adapted from the book by Norman Lewis, a British intelligence officer sta­tioned in Naples during World War II, and narrated by British film and TV star Benedict Cumberbatch, "Naples ’44" is a hard dose of reality. Intermixing archival footage, old cinema clips, dramatizations and the recollections of an officer who witnessed unfathomable atrocities, Patierno’s film is informative, riveting and at times shocking. I caught up with him while he was in New York presenting “Diva!” at Open Roads: New Italian Cinema, and asked about the inspiration behind making such a powerful film. “The inspiration to make this film came from my father. One day, he told me about how he had escaped a bombing by accident only because he was on the righthand side of the road. All those on the left died because they were shot by a machine gun being fired from an airplane. He said, ‘If you want to know more, read "Naples ’44" because it’s a very interesting book not only about the period during the war but it’s also significant in understanding the Neapolitan people in general.’ I read this book and I fell in love. So from there, the idea came to me right away to make a film.”

We learn in the opening sequences of "Naples ‘44" that Allied troops mounted a surprise landing at Salerno in German-occupied Italy nine months after D-Day. Narrated by Cumberbatch, excerpts from Lewis’ diary follow. Among those shocking revelations is the devastating delayed action devices left by the Germans before their departure from Naples. Several hundred mines were buried under principle buildings. These bombs would randomly explode with no warning in the middle of busy piazzas. Lewis described the bombings as “a senseless massacre perpetrated on the Italian civil population.”

The Neapolitan people suffered grievously in the coming months, not just as a result of the bombings but also because of diseases like typhus and malaria that spread throughout the population. “The war pushed the Neapolitans back into the middle ages,” Lewis declared.

Watch a clip from our interview...

-Written by Jeannine Guilyard for Fra Noi Magazine
at August 09, 2018