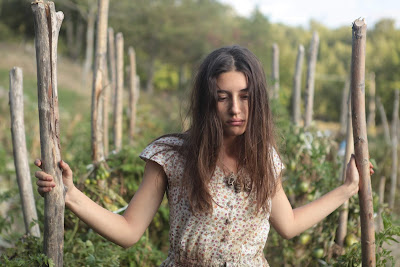 Actresses Marianna and Angela Fontana will be presenting their new films at next month's Los Angeles Italia - Film Fashion and Art Fest. Capri-Revolution by Mario Martone and Lucania by Gigi Roccati will make their North American premieres. Roccati will be presenting his work as part of a homage to Basilicata's city of Matera, the 2019 European Capital of Culture. There will also be a special tribute to Francis Ford Coppola, whose family originates from that region, on the occasion of his 80th birthday.
at January 21, 2019