Explore the History of Pompeii Through Cinema 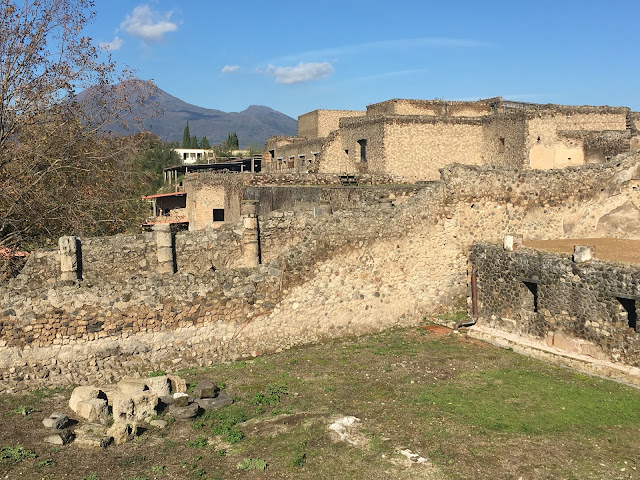 On a recent trip to Torre Annunziata, we made a stop in nearby Pompeii to see the infamous ruins of one catastrophic day that took the lives of an entire village and changed the landscape forever.

I had read about Pompeii, visited exhibits through the years that featured artifacts and watched travel stories. None of which prepared me for the grandiose of the area and in-tact structures of a complex city. 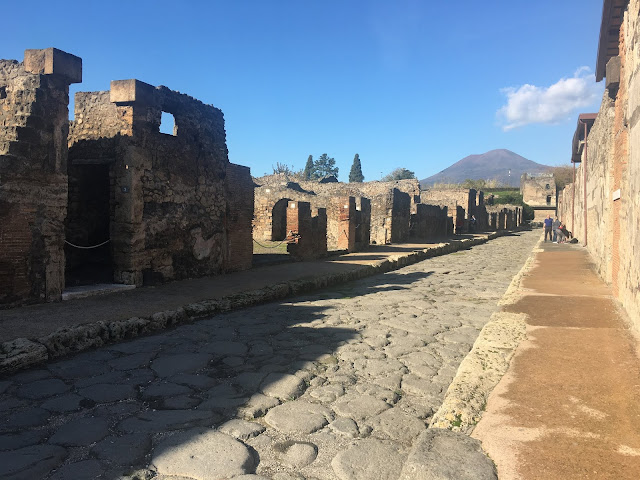 We saw rows of shops and homes line street after street. There was beautiful pottery, mosaic tiled flooring, open spaces which once held landscaped gardens. There were large kitchen areas in the gutted homes with air ducts and stoves. I couldn't have imagined that in 79 AD, a city would have been so sophisticated. 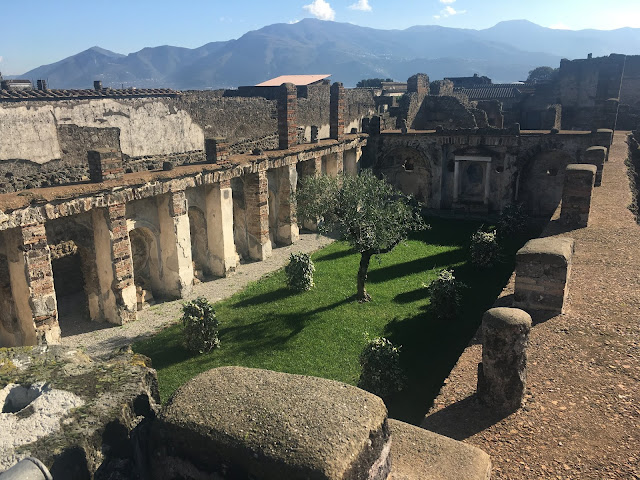 So I am looking forward to watching some films over the next few wintry months here in upstate New York and learning more about the people of Pompeii and how they lived. I find that Amazon is pretty convenient because it doesn't require a monthly subscription.

So I'd like to share some of my findings with those of you looking for some interesting snow day films for the coming months. They range from documentaries to movies- one made in 2014 and another in 1935. Should be interesting to see the differences in interpretations through the generations.