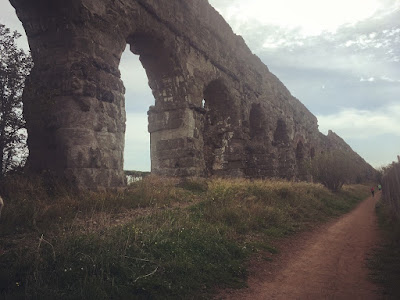 Referred to as “Museum Edutainment,” Bardeum is a new interactive app that’s like having your own private tour guide at some of the most iconic sites in the world.

A work in progress, the app currently covers Ancient Rome. Florence and Pompeii are slated for a May release and Venice for a 2021 release.

Clicking on Rome in the app will take you to a page titled Rome Experiences. There, you’ll see sections on the Roman Forum and Roman Colosseum. Palantine Hill will be coming soon. Each section covers a variety of topics. Selecting Roman Colosseum, you will be advanced to the story of Spartacus where you will hear a detailed account of the legendary slave-turned-gladiator who led an uprising that gave Julius Caesar a run for his money. The story takes you out of Rome to the slopes of Mt. Vesuvius in Pompeii as the Roman fleet of soldiers was stationed at the Bay of Naples. Selecting the Roman Forum will give you the tragic story of the Vestal Virgin Cornelia who broke her vow of chastity and was reportedly buried alive.

The app is available free of charge through the Apple store and Google Play. Go to www.museumedutainment.com for details.
at March 19, 2020