There are two fantastic exhibitions on display in January and February in New York City.. The continuing exhibit of Italian Production Designer Dante Ferretti at MOMA.. and a new exhibit opening in February at the Guggenheim, which will present an overview of Italian Futurism. 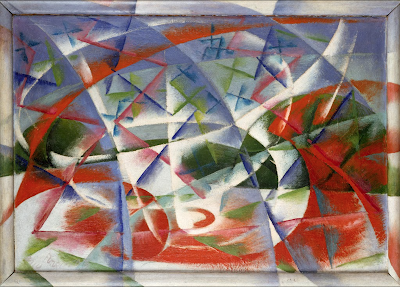 The first comprehensive overview of Italian Futurism to be presented in the United States, this multidisciplinary exhibition examines the historical sweep of the movement from its inception with F. T. Marinetti’s Futurist manifesto in 1909 through its demise at the end of World War II. Presenting over 300 works executed between 1909 and 1944, the chronological exhibition encompasses not only painting and sculpture, but also architecture, design, ceramics, fashion, film, photography, advertising, free-form poetry, publications, music, theater, and performance. To convey the myriad artistic languages employed by the Futurists as they evolved over a 35-year period, the exhibition integrates multiple disciplines in each section.

Dante Ferretti: Design and Construction for the Cinema
Until February 9, 2014 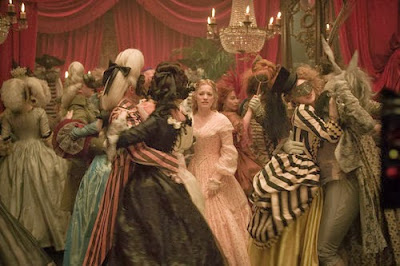 Since 1969, he has served as the production designer on over 50 feature films, 24 opera productions and over a dozen television, museum, fashion, festival and publication projects, working with the likes of fashion icon Valentino and directors Liliana Cavani and David Cronenberg, among others. His career-defining work has been done in collaboration with filmmakers Federico Fellini, Pier Paolo Pasolini and Martin Scorsese.