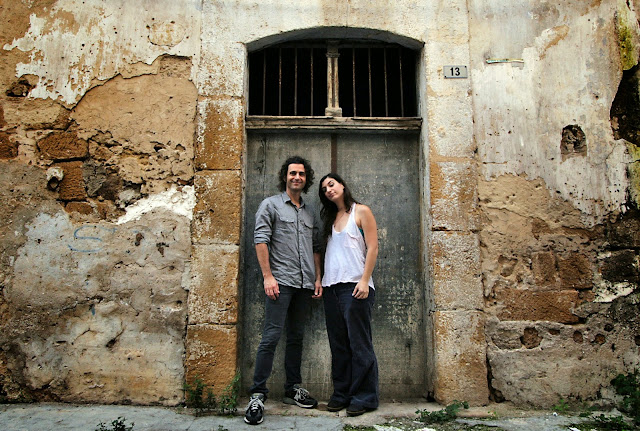 Salvo Cuccia's acclaimed documentary, “Summer 82 when Zappa came to Sicily" premiered at the 70th edition of the Venice Film Festival. It is a remarkable story which recounts a Frank Zappa concert that was scheduled in Palermo during the tumultuous summer of 1982, but had to be cancelled due to unrest in the city. Some 30 years later, the director, with ticket in hand, revisits that night, accompanied by the late singer's wife, children and granddaughter as he takes them through the land of their origins and introduces them to relatives they never knew. The Zappa family goes on to receive honorary citizenship of Partinico, Sicily. Click here to stream on YouTube.
at February 18, 2014