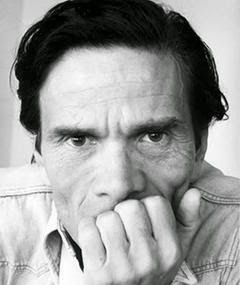 An exhibit is underway in Rome celebrating Italy's beloved director, Pier Paolo Pasolini. Although the iconic filmmaker has been gone for decades, he is still very much alive in the popular culture of Italy today.

On exhibit at the Palazzo delle Esposizioni, "Pasolini Roma" is organized chronologically into six sections from Pasolini's arrival in Rome in 1950 until the night of his tragic death in 1975. Through this exhibit, you will travel through a quarter of a century, tracing the footsteps of Pasolini's incredible creative vitality, including the places where he lived, the backdrops for his novels, films and poetry, his friends, his passion, the persecution he experienced as well as the struggles to survive in the city he loved. The exhibit also features drawings and paintings of Pasolini and his self-portraits. Visitors to the exhibit will discover Pasolini the man and the powerful creative force behind his work.

Pier Paolo Pasolini was first a poet and then a filmmaker. Perhaps this is why his films are so timeless. His work was profoundly personal, and truly came from the depths of his soul. The creativity and intellectualism of Pasolini was bottomless, prompting all those who admire him to interpret his work in their own personal way.


Pasolini is perhaps best known for his torturous love affair with Rome. Although he was born in Bologna, he called the Eternal City his home. His early films like "Mamma Roma" and "Accattone" depicted the struggles of a war-torn city and the lengths its people had to go to make ends meet. But even in the darkest of circumstance, the poetic way in which Pasolini saw Rome when he looked through his lens gave the city hope and radiated the unconditional love and pride of its inhabitants. The passion he had for his work was only equaled by his obsession with Italy's political turmoil. Much of his work came from his deeply rooted criticism of the social and cultural contradictions of Italy.

Pasolini was murdered in 1975 in the Roman seaside town of Ostia. To this day, the crime is still a highly debated topic, and there has always been debate as to whether the murder was provoked by his political stance or his open homosexuality. Pino Pelosi, the man convicted of the crime, claimed he acted alone after Pasolini attacked him sexually. However, in the eyes of most Italians, the murder is still a mystery and has been the subject of a vast number of conspiracy theories. In the investigative docudrama, "Who Killed Pasolini?", acclaimed director Marco Tullio Giordana suggests that it was a political assassination led by right-wing extremists. Whatever the case, one thing is certain: Italians will never forget their beloved Pasolini.

I'll leave you with some passages from one of my favorite poems by Pasolini, "Serata Romana" (Roman Evening). It is from the book, "Roman Poems," which is available through Amazon. The book offers a collection of Roman-themed poems in their original language and dialect accompanied by English translations. 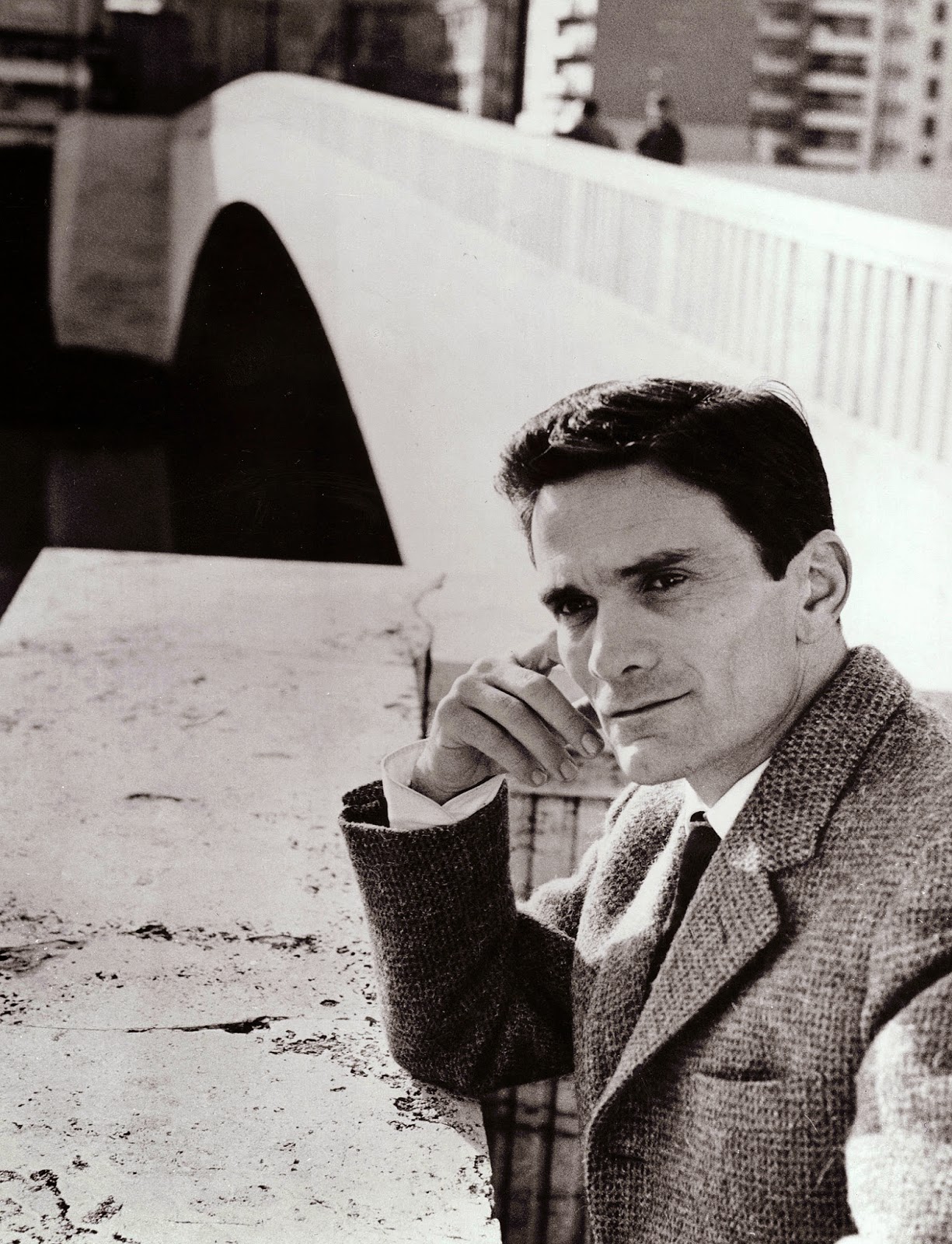 Where are you going through the streets of Rome in busses or trolleys full of people going home? Hurried and preoccupied as if routine work were waiting for you...

In the bourgeois quarter, there's a peace which makes everyone contented, mildly happy, a contentment everyone wants their lives to be full of, every evening. To be different in a world which is indeed guilty.. that is not at all innocent...

I get off and cross Garibaldi bridge, keeping to the parapet with my knuckles following the worn edge of the stone, hard in the heat that the night tenderly exhales onto the arcades of warm plane trees. On the opposite bank flat, lead-colored attics of ochre buildings fill the washed-out sky like paving-stones in a row. Walking along the broken bone-like pavement, I see, or rather smell at once excited and prosaic-dotted with aged stars and loud windows-the big family neighborhood: the dark, dank summer gilds it with the foul stench that the wind raining down from the Roman meadows sheds on trolley tracks and facades.