The Comedy and Tragedy of a Neapolitan Genius 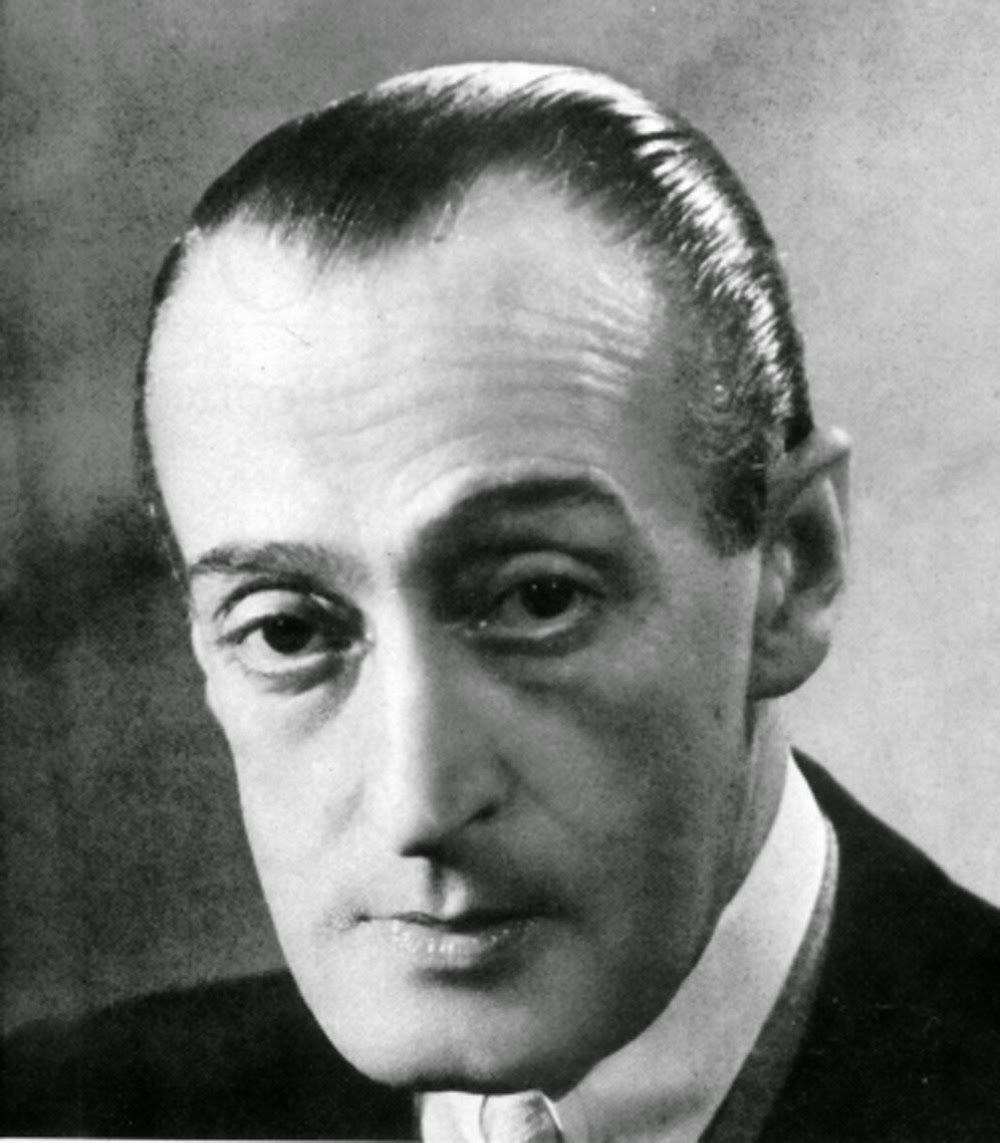 On the occasion of Italy's mega-broadcast of numerous films by its beloved, Totò, we take a look at the life and career of Napoli's comic genius.

His birth name was Antonio De Curtis, but the world knows him best as Totò, the Neapolitan comedian whose distinctive face and nutty ways made him one of the most popular Italian film stars in history.

Totò was born on February 15, 1898 in Rione Sanità, a poor area of Naples. As a boy, he had a passion for sports. Legend has it that a nose injury caused by a football or boxing match gave him his signature look that played a major role in the personality of his characters. In 1917, Totò started acting locally in Napoli's comedia dell'arte and wrote poetry in his dialect. In the early '20s, he headed to Rome.
Upon his arrival in the Eternal City, he enjoyed performing i theaters working in "avanspettacolo," a vaudeville show that combined music, ballet and comedy. He mastered the genre and in the '30s, founded his own company and took it on the road. Not long after, he tackled the big screen and went on to appear in more than 100 films. Among his most acclaimed movies are "I ladri," "Totò e le donne," "Totò e Cleopatra" and Pier Paolo Pasolini’s "Uccellacci e uccellini."

Although Totò was at top of his career, his personal life was another story. Shortly after working in Roman theatres, he met a woman named Liliana Castagnola. The two lived together for some time.  After he reportedly left to take a part in the North, Castagnola committed suicide. A few years later, he met a woman, Diana Bandini Rodigliani with whom he had a daughter. He named the baby girl Liliana after Castagnola. He married Diana in 1934 or 1935 (various dates have been given), but the marriage ended in 1940 when he filed for divorce on the grounds of her infidelity. The two managed to live together for the sake of their daughter, but they were each free to have other relationships. Some years later, Totò met actress, Silvana Pampanini on the set of "47 morto chi parla." At the same time this new relationship was blooming, his live-in ex-wife Diana accepted a marriage proposal from a lawyer. Totò was hurt and wrote the song "Malafemmina" (The Bad Girl), which has been called “A declaration of love and hate to his first wife.”

Totò’s next and final relationship was with Franca Faldini. It was love at first sight in 1951 when he saw her photo on the cover of an Italian magazine. She was 21 and he was 53. They secretly wed in Switzerland in 1954 and later that year, Franca gave birth to their son Massenzio. It was a hard labor and Franca nearly lost her life. The couple’s son sadly did not make it, and passed away a few hours after being born. Totò was devastated and threw himself into his work. But in 1956, it caught up with him when he suffered a serious bout of bronchitis. That would mark the beginning of his brave and difficult battle with his health. Then on April 15, 1967, Totò passed away. He spoke his last words to his wife, Franca Faldini, who has been called the true love of his life. He said, "I've loved you very much Franca, very much."

Several his films are available on Amazon. Click on the images below to watch a few of our favorites.