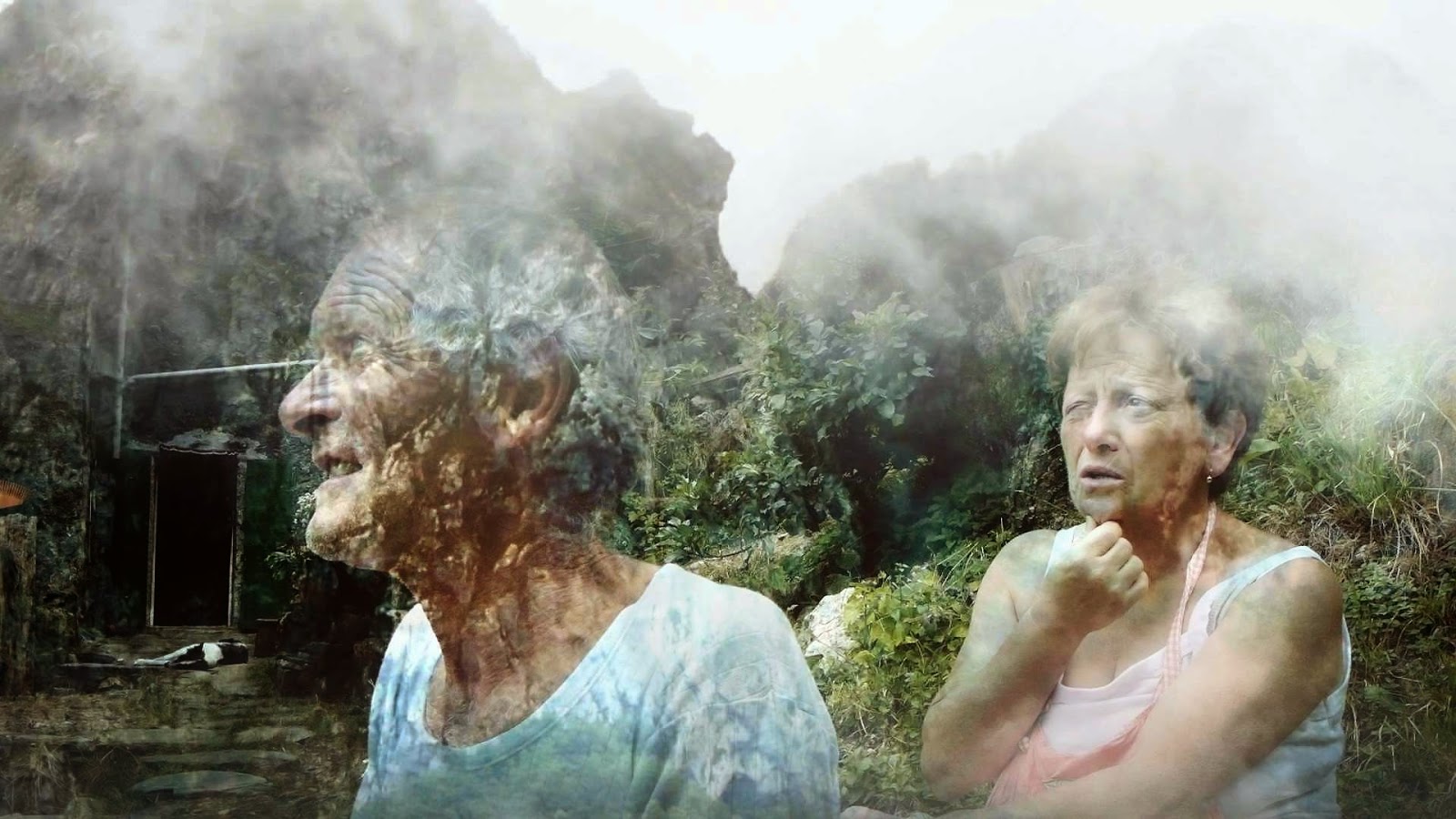 "La creazione di significato"
(The Creation of Meaning)
By Simone Rapisarda Casanova
U.S. Premiere
19-20 March 2015
95 minutes
Canada/Italy
2014
Language: Italian with English subtitles
Though its title arcs toward grand philosophical inquiry, the stirring power of Simone Rapisarda Casanova’s second documentary-fiction hybrid—winner of the 2014 Locarno Film Festival’s Best Emerging Director prize—lies in its intimacy of detail and wry political observation. Filmed with a painterly Renaissance beauty in Tuscany’s remote Apennine mountains, where memories of Nazi massacres and partisan resistance remain vivid, The Creation of Meaning centers on Pacifico Pieruccioni, an aging but defiant shepherd whose very livelihood and traditions are threatened by a New European reality of Berlusconi-caliber corruption (hilariously evoked in a profanity-laden radio-talk-show rant) and German land speculation.
Simone Rapisarda Casanova is a former computer scientist who holds an MFA in film from York University in Toronto. He was born in rural Sicily but currently lives in Jacmel, Haiti, where he teaches filmmaking. His debut feature, The Strawberry Tree (El árbol de las fresas), which was shot in Cuba and premiered at Locarno in 2011, won many accolades at festivals worldwide and was named one of the Best 50 Undistributed Films of 2012 by Film Comment. The Creation of Meaning (La creazione di significato) is his second feature. His award-winning short films include In the Room of Forgotten Words (2013), Ephemeral City (2008),Open Sea (2005), Days of Shrub (2004) and Ti Con Zero (2002).

For more information and to buy tickets.. http://newdirectors.org/film/the-creation-of-meaning
at March 19, 2015