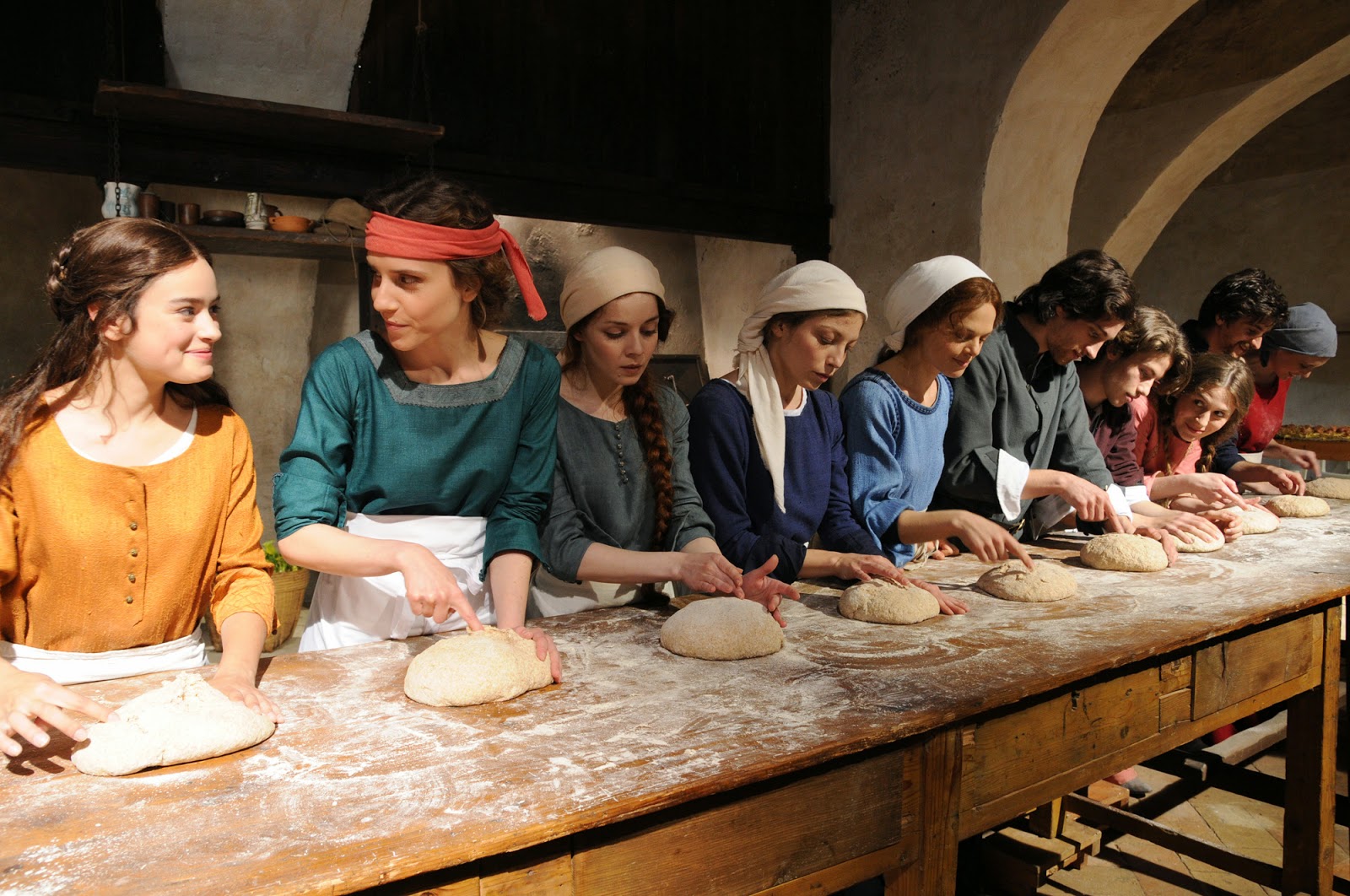 "Wondrous Boccaccio" has been added to the lineup of the 2016 European Union Film Festival in Chicago, which will run March 4 – 31 at the Gene Siskel Film Center.
Click here to get your Festival Pass.

From the dramatic music of the opening credits to the last frame of film, "Wondrous Boccaccio" is a poetic, surreal and yes, wondrous escape back in time.

Based on stories written in the 14th century by Giovanni Boccaccio in "The Decameron", the film depicts the dark ages of Tuscany during the plague when grave diggers couldn't keep up with the demand. Iconic filmmakers, Paolo and Vittorio Taviani live up to their reputation by creating an atmosphere of loss, tragedy, fear, struggle and most importantly, hope.

The film opens with the dreary, grey atmosphere of a doomed city whose inhabitants are dying at an alarming number. Mass graves filled with children and adults alike are dug daily with mourning relatives desparately throwing themselves over the bodies of their loved ones. A group of young friends decides to make a run for it and take shelter in a farm house situated in the picturesque, rolling hills of Tuscany. There, we feel for the first time the hope nestled in the green hills, fresh air and blue skies of this remote country get-a-away. The friends set some ground rules on how they will pass their days together while avoiding any animosity, envy or boredom. One ingenious way is to tell stories- detailed, colorful, compelling stories with one common thread: amore. And here begins "Wondrous Boccaccio". 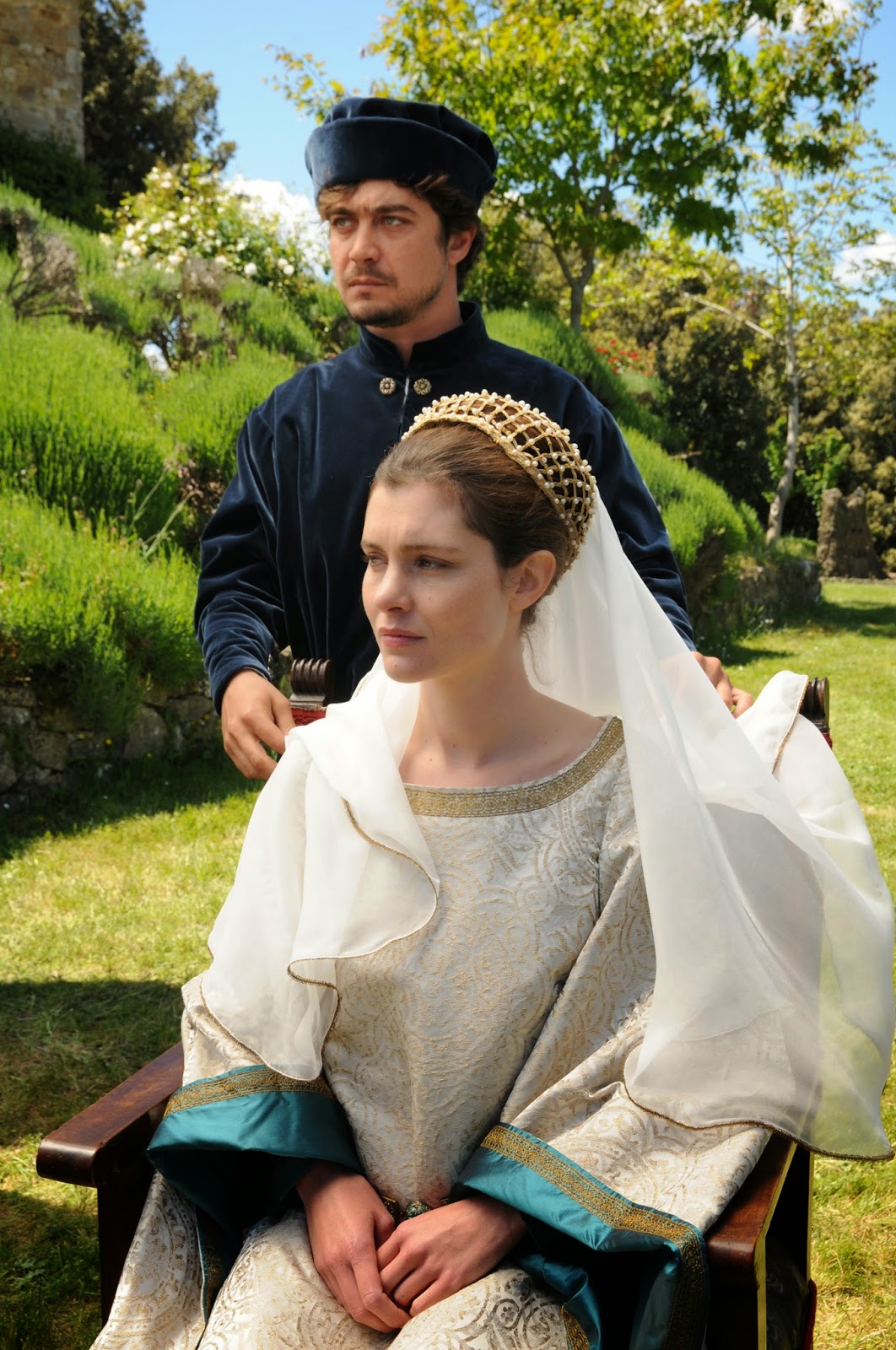 The Taviani brothers call upon a whole host of diverse characters played by an A-list of Italian actors to convey the wild imaginations of these desperate youngsters longing to get their minds off the tragedy, death and ruin facing their city. From a father obsessed with his daughter to a village cretin who believes he's invisible to group of rebellious nuns to a young peasant who makes a heartbreaking sacrifice for the woman he loves, we are wildly entertained with gripping stories that keep us at the edge of our seats.

Composer, Giuliano Taviani, who also wrote the soundtrack for Francesco Munzi's "Black Souls", created a powerful music score that is a perfect accompaniment to the gripping suspense of the film's vignettes.

I highly recommend this beautiful masterpiece, "Wondrous Boccaccio". The Taviani brothers have once again succeeded in creating a magnificent, memorable work, which embraces the magic, dreams and infinite possibilities that make up cinema.
at April 20, 2015