Marking the anniversary of Italy's Liberation- April 25, 1945 with the film "Anzio" 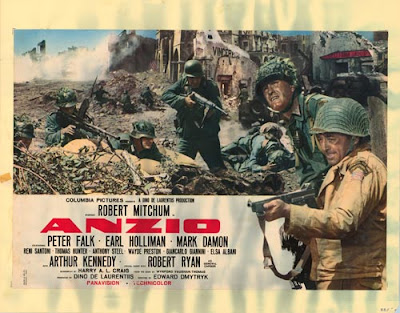 Everywhere you turn in Italy, there is history. Every town you visit has its own story just waiting to be told. Every step you take has been taken for thousands of years. So when I visited the seaside town of Lavinio (near Anzio and Nettuno) and noticed a memorial stone written in English, I knew that I was about to learn something fascinating. The stone reads as follows: 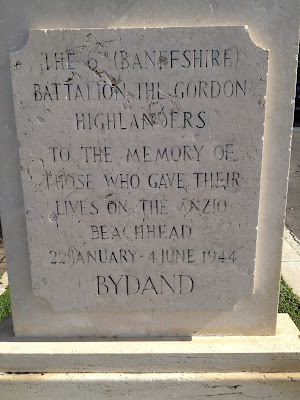 The Battle of Anzio began in January of 1944 when Allied Forces landed on the shores of neighboring seaside towns, Anzio and Nettuno. “Operation Shingle” was aimed at defeating German forces in the area. Initially, the attack was a surprise and the allied forces were able to move inland. But shortly thereafter, the German forces regrouped moving every available troop to higher ground, which provided a clear view of the allied positions. What followed was one of the deadliest battles of World War II, lasting a grueling four months.

The battle is memorialized in the 1968 movie titled “Anzio,” starring Robert Mitchum and Peter Falk. Although there isn't a direct focus on the battle as one might expect, the film is entertaining and suspenseful, covering the facts of the battle before taking you through the war-torn Italian countryside in pursuit of its two main characters, played by Mitchum and Falk. It was a pleasure to see these two iconic actors together in their younger days. Though hardened by war, the brotherhood between the two characters is strong, and it doesn’t take long to connect with them. 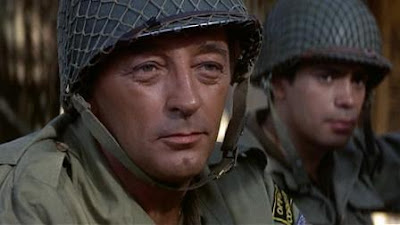 Adapted from the book “Anzio” by Wynford Vaughan-Thomas, the BBC war correspondent at the battle, the film was made in Italy with an Italian film crew and produced by the legendary Dino De Laurentiis. A joint Italian/American project, it was directed by Edward Dmytryk and Duilio Coletti.