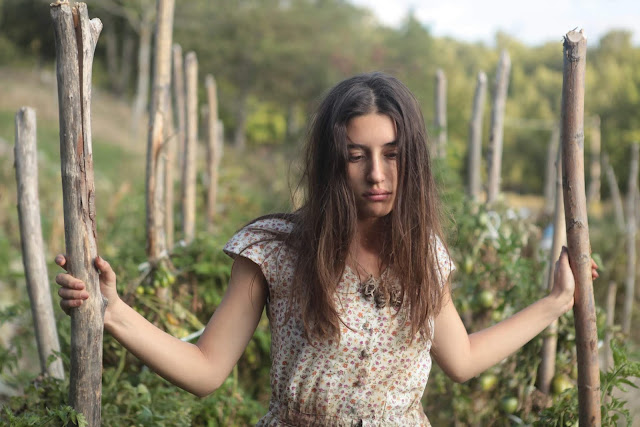 The trailer for Gigi Roccati's new film "Lucania" was recently released. Described as "An ancient land brought back to life by the primal force of a young mute girl," the film stars Joe Capalbo and Angela Fontana with Marco Leonardi and local actors Cosimo Fusco and Enzo Saponara. The film was shot on location in Basilicata.

Judging from the cinematography and performances, "Lucania" looks like an intense film. We'll keep you posted on its release. Click here to watch the trailer.