Tribute to Franco Gasparri at the Casa del Cinema - Rome 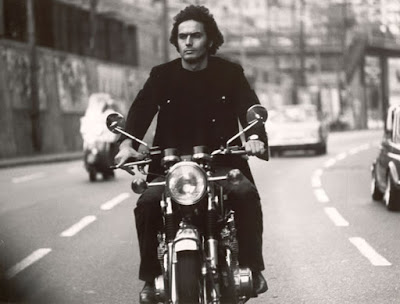 A photo exhibit dedicated to actor Franco Gasparri, a heartthrob of the 1970s, is underway at the Casa del Cinema in Rome.

The exhibit opened in May with a documentary by his daughter Stella, a tireless promoter of her father's work. The exhibit consists of 150 photos chosen by the actor's family.

Born on Halloween 1948, Gasparri began his film career as a teenager in the early sixties taking on small parts and supporting roles. He appeared in films of the Italian Peplum genre such as Goliath against the Giants (1961), Sansone (1961) and The Fury of Hercules (1962).

A symbol of masculine perfection, he was known for his trademark male tresses, Greek God-like profile and green eyes. He enjoyed widespread popularity as an actor during the launch of fotoromanzi, a form of comicstrip storytelling that uses photographs rather than illustrations for the images. 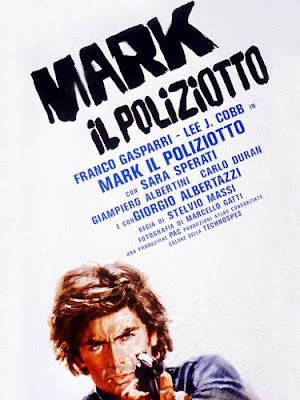 Gasparri rose to cinematic stardom in the mid-seventies with a police-themed trilogy of films in which he played the lead role of Mark the policeman, an ambitious narcotics agent. Directed by Stelio Massi, all three films were successful at the box office and were part of the "poliziottesco" popular trend at the time.

Gasparri became paralyzed after an accident in 1980 with his infamous motorcycle, the Kawasaki 900. He spent nearly 20 years in a wheelchair before passing away in 1999 at the age of 50. The idea of the exhibit was conceived, organized and supported by Gasparri's family and in particular by his daughter Stella to mark the twentieth anniversary of his death.