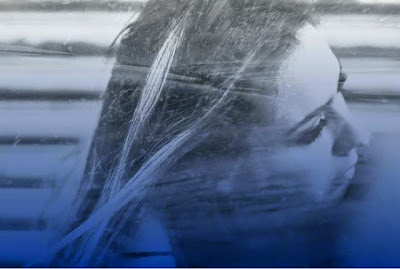 She comes from a family deeply rooted in the entertainment business, and she is now proving it’s her time to shine. At just 20-years-old, performer Lilin has built a solid career on her vocal chords as a leading voiceover artist. She’s given the Italian language to characters in American blockbusters like "The Grinch," "Lilo & Stitch," "Narnia and The Gold Compass."

Born in Rome in 1994, she began her career as a voiceover artist at the age of five, perhaps inheriting that vocal talent from her mother, Fiamma Izzo, a former opera singer best known for her role of Mimi in the 1986 production of "La Boheme" in which she shared the stage with Luciano Pavarotti.

Early in her career, Lilin worked with her uncle, acclaimed actor and director, Ricky Tognazzi, on his films "Il papabuono" and "Provaci ancora prof 3." Lilin and Tognazzi are related through marriage. He is married to her aunt, Simona Izzo. Lilin describes Tognazzi as a great mentor and says that he has always been supportive of her projects. This is apparent particularly on social media. I discovered Lilin's music through Tognazzi on Twitter after he posted the work of his niece, he affectionately refers to as,“Lilly.”

Recently, Lilin shifted her focus from cinema to music, embarking on the adventure of a lifetime that brought her to this side of the Atlantic where she attends the Berklee College of Music in Boston, and she has set her sights high on this adventure. Lilin told me that her dream is to make a permanent impact on the American music industry. She is certainly wasting no time making that dream come true. She’s already released two singles stateside. The songs are thriving in online communities such as ReverbNation, SoundCloud and iTunes.

Lilin draws on her background in cinema and her natural storytelling abilities in sharing a part of her life with the audience. Her voice is filled with emotion and feeling, similar to that of a character in a film. At the same time, the sweet tone of her voice gives the story a touch of innocence while the lyrics give testimony to the wisdom she’s acquired at such a young age. 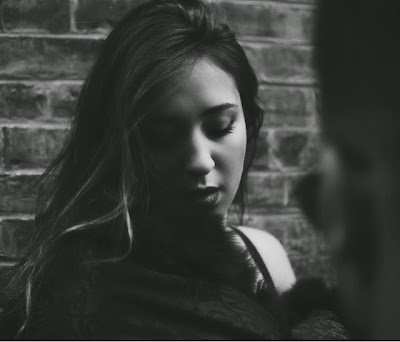 Lilin's first release, "Euphoria" has been a popular track especially on SoundCloud. What first struck me was the beautiful, slightly eerie piano arrangement at the start of the song, then her voice joins in and we find her giving us a pep talk on following our dreams. It’s a simple but important message we all need to hear from time to time regardless of our age. This, I am certain she is singing from the heart. She is telling us her story and it’s difficult not to find inspiration in her simple yet poignant words. The song is an outstanding first effort.

Her second release, "All the Mistakes" is also doing well on SoundCloud. In this sophomore effort, Lilin takes the beat down a notch and sings about overcoming the pain of a broken heart. The song challenges her vocally but she rises to that challenge and presents us with another positive tale about life and its struggles, proving again there’s an old, wise soul behind that young, pretty face. Her voice resonates heartbreak and experience, and again, I believe the ability to articulate those emotions in the short vignette of a song comes from her beginnings in cinema.

So what we have here is the perfect marriage of two art forms; music and film, expressed by a young talent full of enthusiasm and hope, well on her way to fulfilling her dreams.

Lilin's music is available online through ReverbNation, SoundCloud and iTunes.
at January 15, 2015