A Look at Rome's Spectacular Exhibits Dedicated to Italian Cinema

I arrived in Rome planning to check out a few premieres and film festivals, and ended up immersed in numerous breathtaking multi-media exhibits recounting Italian cinema of yesterday and today. Here is a recap..

There is a new interactive museum opening soon at Cinecittà Studios on via Tuscolana. It's offers a magnificent full-immersion exhibit that will take you through more than a century of cinema. I had the pleasure of a wonderful, private tour that presented me with testament to the pride that Italians have for the rich history and origins of their cinema. MIAC, which stands for Museo Italiano Audiovisivo and Cinema covers 120 years of Italian cinema from the silent era to the Golden Age to today, and focuses on many aspects, including the stars, soundtracks, maestri, history and dialogues. There is a cool interactive part, which features touch screens in which you can check out the films from a certain timeframe. The years include- 1946-1967, 1981-1996, 2000-2009 and 2010-2019. There are several rooms with different themes that place you right in the eye of this perfect cinema storm. It truly is not to be missed. The museum is slated to open December 18. Click here for more information (in Italian). 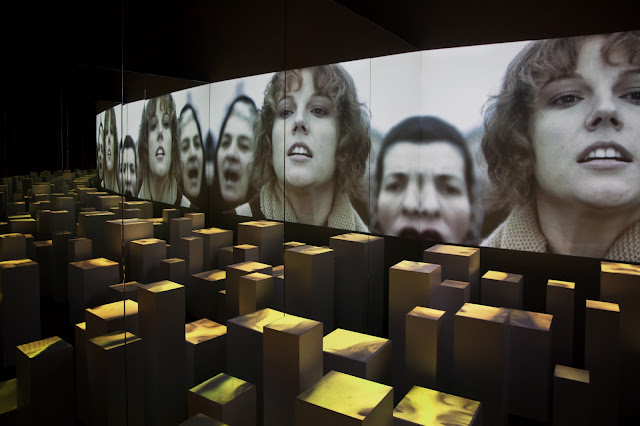 Sala Pasolini
There is a multimedia exhibit dedicated to Pier Paolo Pasolini's love affair with Rome and it's just beautiful. The exhibit takes you along a path divided by his passions of literature, filmmaking and the poor neighborhoods of the Eternal City where he often played ball with children in the streets. These interactions with the contadini of Rome inspired many of his writings, which can be found in the book, Pasolini: Roman Poems. Larger than life images of his films Accattone and Uccellacci e uccellini grace the walls of the exhibit space, situated over a television that loops black and white images of the maestro. There is a room in which his voice can be heard as you walk the corridor, listening to Roman music and gaze at his handsome portraits on the wall. 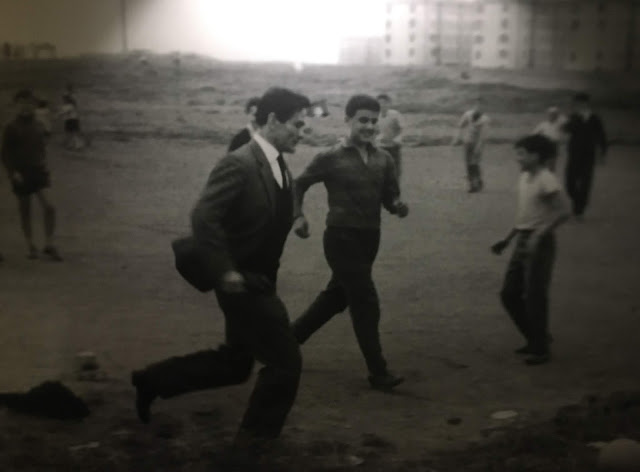 The Sala Pasolini is not just an exhibit of images but rather an experience that will leave you with the sensation that you walked a few steps in the life of this immortal artist whose work only seems to become more relevant with time.


Elsa Morante
Francesca Comencini's 1997 documentary, Ritratto di Elsa Morante, is on a continual loop in the permanent space dedicated to the Italian novelist. Walking through the dimly-lit exhibit of Morante's belongings, writings and photos taken with her beloved cats, creates an intimate experience that gives you a glimpse into her world. 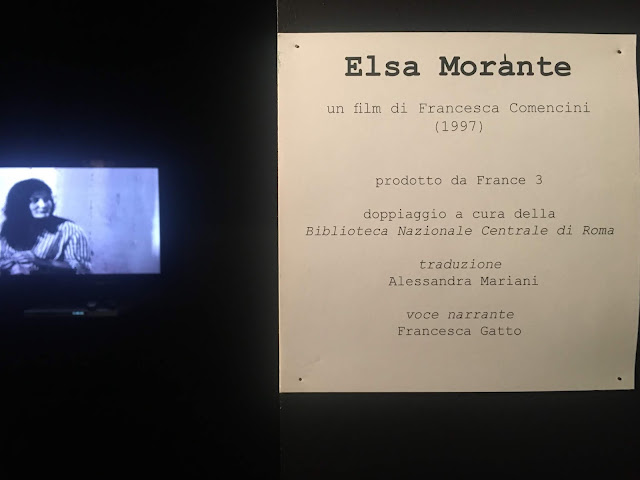 Carlo Levi
The latest addition to the library's vast collection of artifacts and writings is a permanent exhibit dedicated to Carlo Levi, intellectual, painter, doctor and author of Christ Stopped at Eboli, the book that inspired the 1979 film by Francesco Rosi. Located right next to the Sala Pasolini, the realization of the exhibit was made possible thanks to a collaboration between the library and the Carlo Levi Foundation of Rome, which resulted in a loan of six paintings created by the maestro. According to an official statement by the library, the goal of the exhibit is "to promote and disseminate the multifaceted personality of Carlo Levi in ​​his dual role of painter and writer." Click here to read my previous entry about this exhibit. 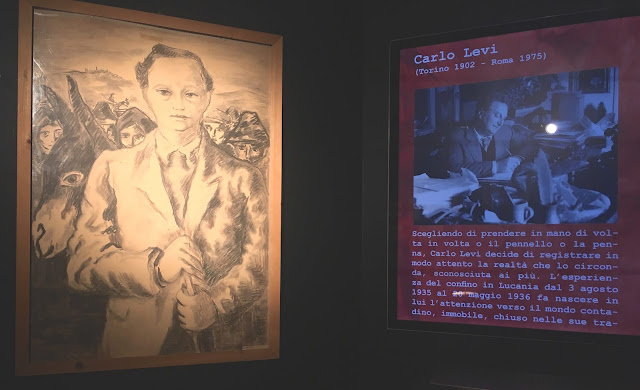 70 Years of Cineteca Nazionale
Teatro dei Dioscuri at the Quirinale

This exhibit by Cineteca Nazionale, Italy's national film archive, which is an integral part of the country's most prestigious film school, Centro Sperimentale di Cinematografia, celebrates 70 years of archiving Italian cinema. You will find everything from Federico Fellini to Lina Wertmüller.. Silvana Mangano to Marlon Brando and beyond. It is a must-see exhibit if you love classic films. It’s like stepping into a time machine of cinema. The exhibit runs until January 12 and admission is free of charge. Click here (in Italian) for more information and for the complete program of events. 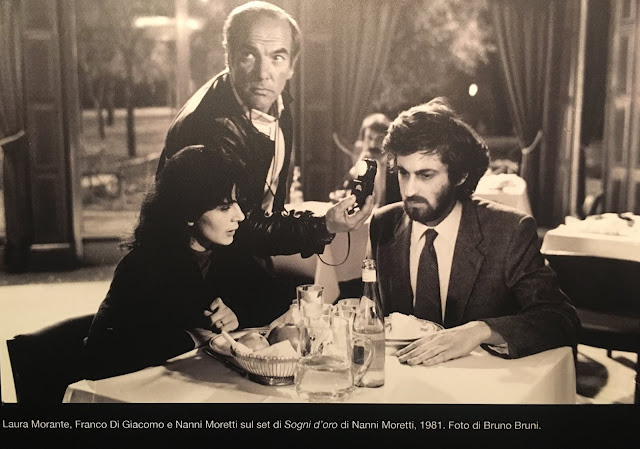 Luxardo e il cinema
Casa del Cinema
Elio Luxardo’s photographs of the protagonists of Italy's Golden Age of Cinema are on display at the Casa del Cinema. The exhibit was organized by Daniele Luxardo, nephew of the famous photographer and curated by photo critic and family friend, Roberto Mutti. Click here for more information and to watch a clip from my interview with Daniele Luxardo. The exhibit runs until December 8, 2019. 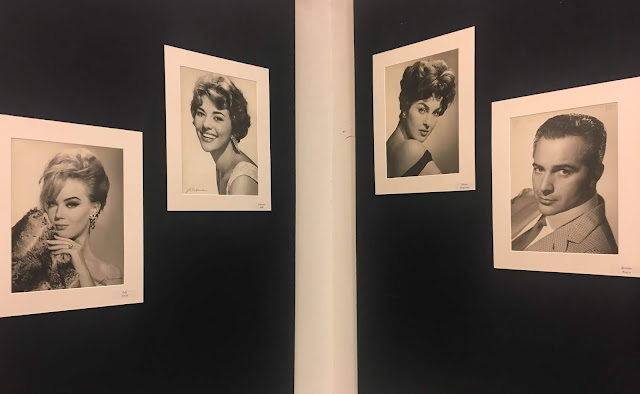