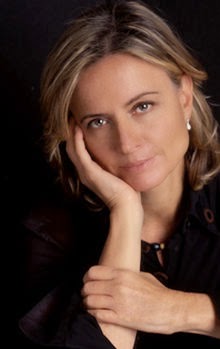 It was just announced on Friday that director, Cristina Comencini will be attending the North American premiere of her latest film, Latin Lover at the 2015 edition of Lincoln Center’s annual film series, Open Roads: New Italian Cinema.

Virna Lisi’s last project, she was as beautiful and as graceful as ever, playing the part of Rita, carrying each scene with the poise and elegance of a true class act. The complete ensemble cast and characters include the Italian daughter Susanna (Angela Finocchiaro), the French daughter, Stephanie (Valeria Bruni Tedeschi), the Spanish daughter, Segunda (Candela Peña), who is married to an unrepentant traitor and the youngest Swedish daughter (Pihla Viitala), that didn't see her father often. Then there is a possible fifth daughter, an American, Shelley (Nadeah Miranda) awaiting a DNA test.


The daughter of a cinema icon, Cristina Comencini grew up in a home filled with creativity. Today, she is an award-winning author and film director known for her poignant stories that closely examine love and the complexity of relationships.

﻿﻿
Born in Rome in 1956, Cristina Comenicini spent her child surrounded by cinema. One of four daughters, her family life was very influenced by the films of her father, Luigi Comencini, who is known for Golden Age classics like the 1953 Pane, amore e fantasia with Vittorio De Sica and Gina Lollobrigida and the 1955 film, La bella di Rome, with Alberto Sordi. Cristina Comencini enjoyed a lively childhood of film discussions and actors coming to her house to rehearse the lines of her father's screenplays. Writing entered her life at a very young age, and although at first, her father tried to discourage his daughters from working in cinema, there was no stopping fate.

Her love of storytelling led her to write novels, and her life surrounded by film influenced her work as a director. According to Comencini, she "went to the movies chasing literature and found two wonderful crafts." Comencini was educated along with her sisters at the French University in Rome, le Lycée français Chateaubriand. There, she studied business and economy. Upon graduation, she found a job in that field and wrote her first two novels in her spare time. According to Comencini, the first novel stayed in a drawer, never seeing the light of day, and the second was published under a pseudonym.


Given her background, she naturally drifted into the world of television and cinema, and began writing for the small screen in the mid 80's, making her directorial debut for the big screen in 1989 with the film, Zoo starring Asia Argento. She would go on to make several films that were successful in Italy. Then in 2002, she adapted her novel, Il più bel giorno della mia vita (The Best Day of My Life) into the 2002 film with the same title. Told through the eyes of child, it's the story of three siblings brought up with extreme traditional values and how each of them copes when forced to make unorthodox choices that go against their bringing-up. Together with a cast of strong, talented actresses, Virna Lisi, Margherita Buy and Sandra Ceccarelli, Comencini balances the tragic themes of the story with quick-witted comedy relief and sharp dialogue. The film reached beyond Italian borders, earning her the respect and admiration of audiences throughout the world.


That film paved the way for her 2005 international hit, La bestia nel cuore also known internationally as the The Beast in the Heart and Don't Tell. The film was nominated in the Best Foreign Language Film category at the 78th Academy Awards. Adapted from her novel, the film gave audiences worldwide a chance to see superb performances by some of Italy's A-list actors such as Giovanna Mezzogiorno, Luigi Lo Cascio, Alessio Boni, Stefania Rocca, Giuseppe Battiston and Angela Finocchiaro. With a cast like that, it's no wonder the film made it all the way to the Oscars. The subject matter is heavy with the main characters dealing with haunting issues going back to their childhoods. The comic relief was a fine line to tread, but the actors succeeded, never minimizing the seriousness of the larger subject matter.


Since then, it's just been one hit film after another with projects like, Due Partite and Bianco e nero adapted from her novels, boasting star-studded casts. Her 2011 film, Quando la notte (When the Night) premiered at the 68th Venice Film Festival. Shot among the picturesque Dolomite mountains in northern Italy, the film tells the story of a mountaineer abandoned by his wife who strikes up a relationship with a woman from the city trying to help her difficult son. The complicated relationship between the mother and son is reminiscent of his own childhood and he decides to step in. Starring two of Italy's finest actors, Claudia Pandolfi and Filippo Timi, Quando la notte is an emotionally-fueled portrait of vulnerable people struggling to live with the pain of the past. 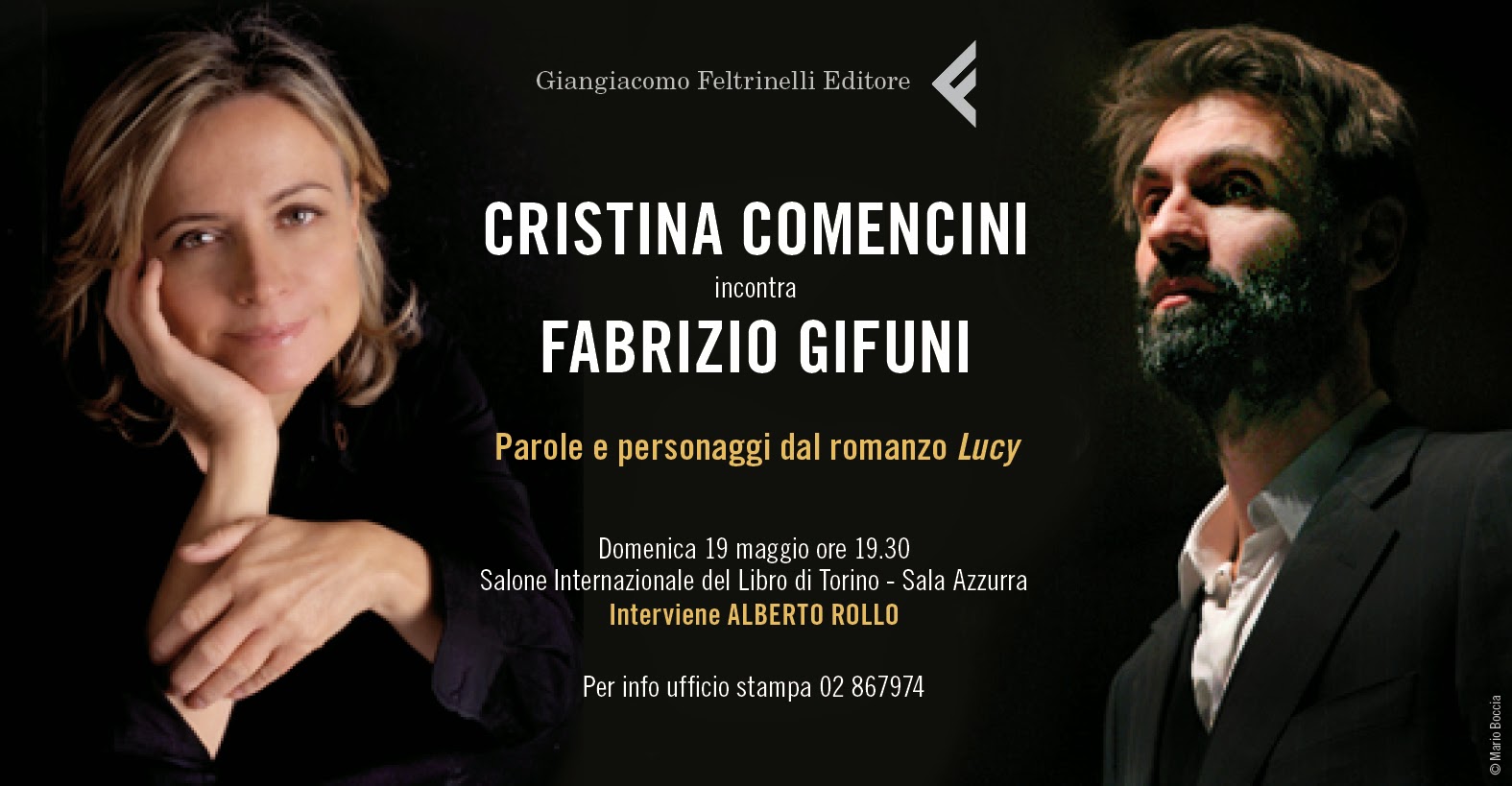 Comencini's recent novel, Lucy, was presented shortly after its release at a popular literary festival in Torino by actor, Fabrizio Gifuni. The book tells the story of a husband who struggles with his free-spirited, independent wife. An anthropologist, she leaves her family to pursue her passion in another land. The book explores his extraordinary love for her as well as her career-driven desire to look into the mystery of existence. I’m hoping this story will lead to another film.


Click on the titles below to watch Comencini's films on Amazon.